Founded in Paris in 1863, the "Salon des Refusés" exhibited works that were rejected for the actual Paris Salon. The 1863 exhibition included the works of many significant impressionists.
The series “Kill your darlings” deals with the relationship of choosing and letting go.
Some of the thoughts and ideas move forward, forming an artistic whole, and in turn some are moved to the "Salon des Refusés” as beautiful but impossible objects.
The state of mind of anxiety, uncertainty and longing. 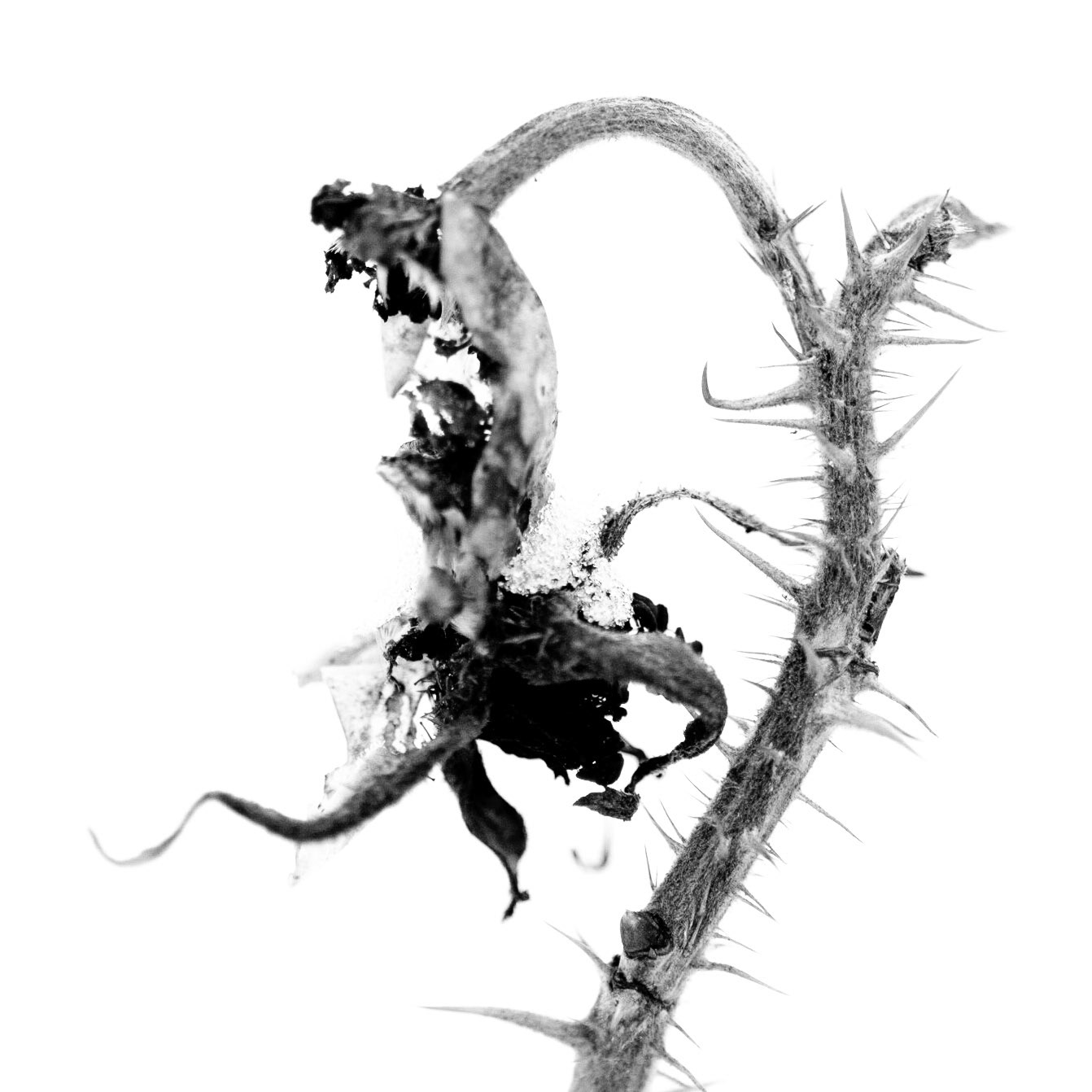 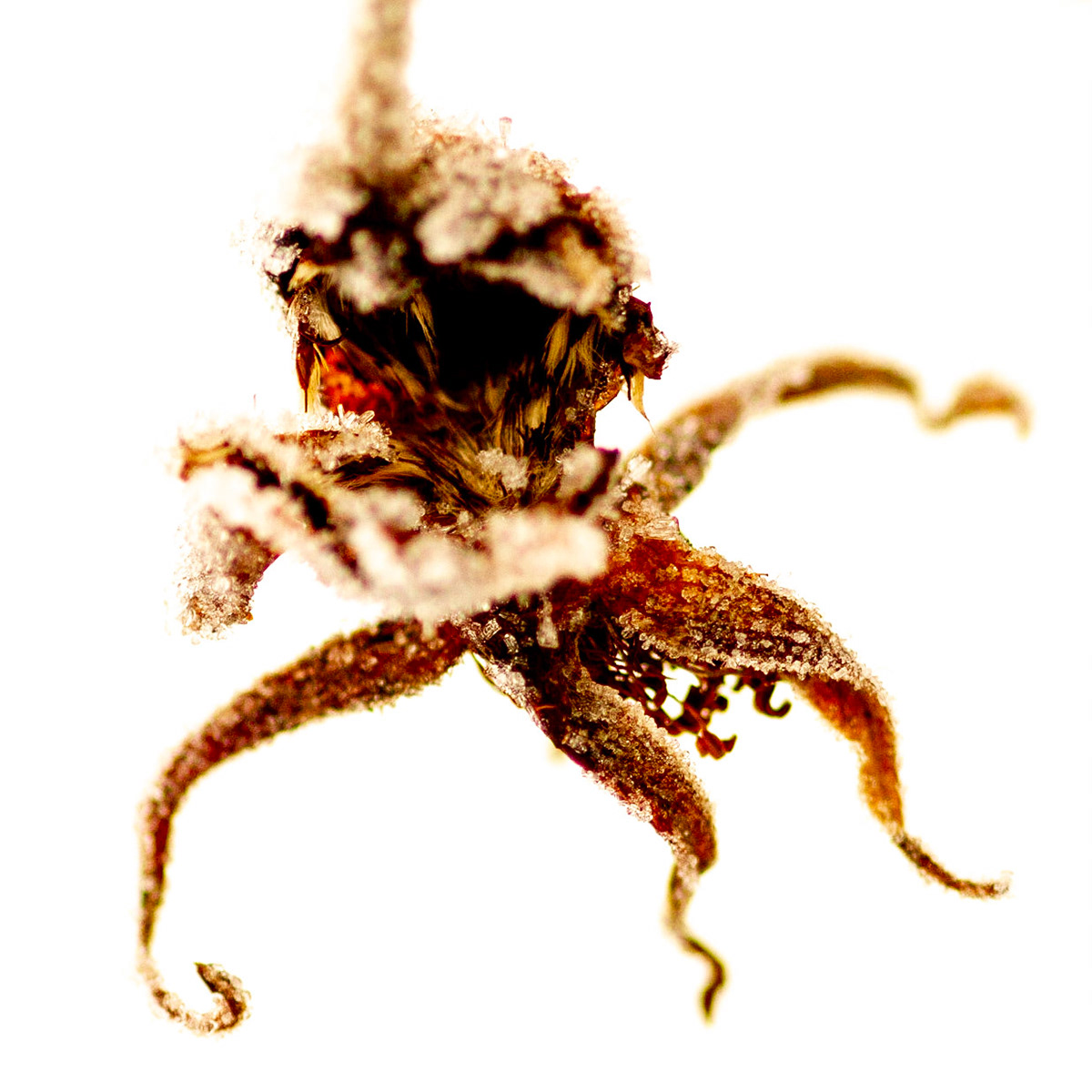 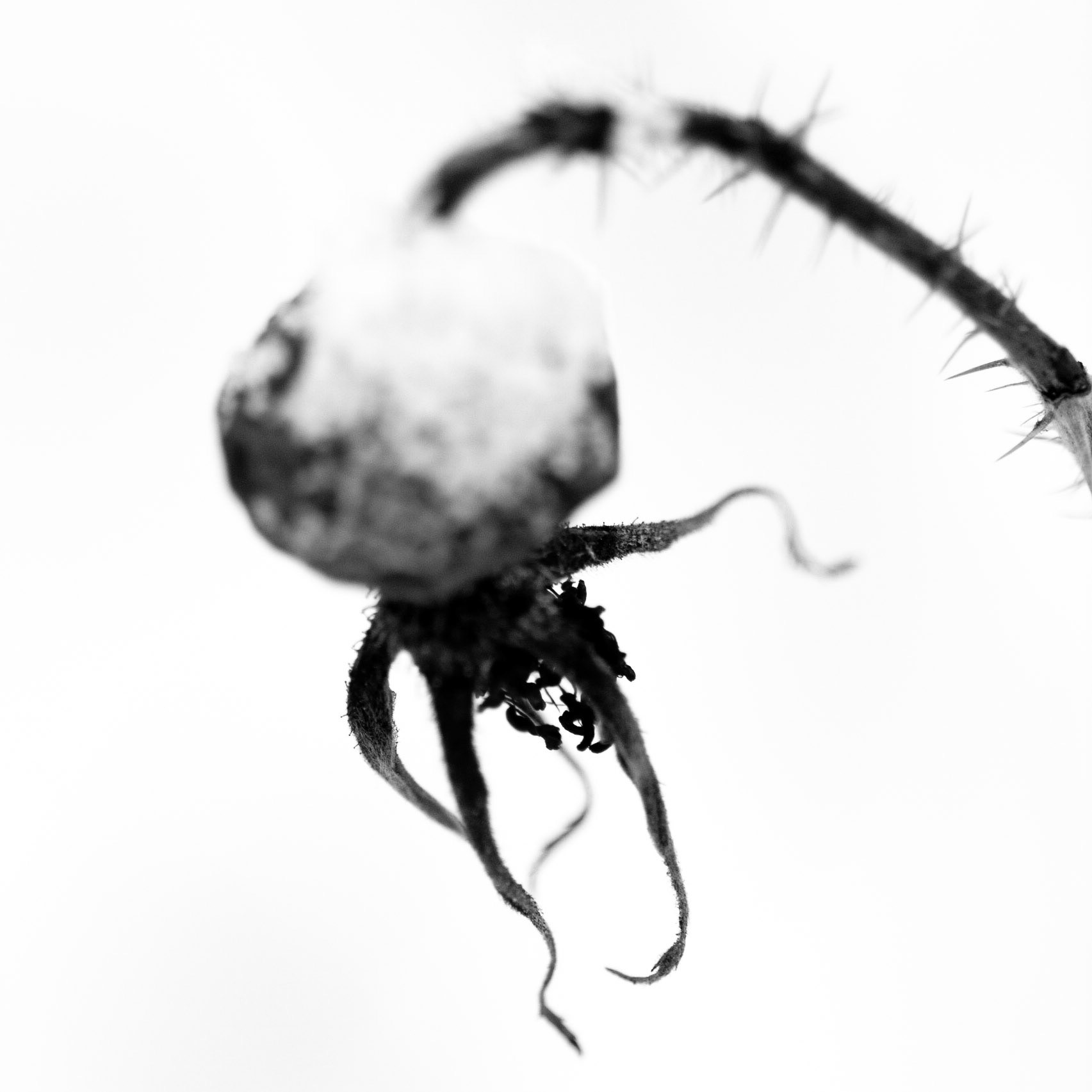 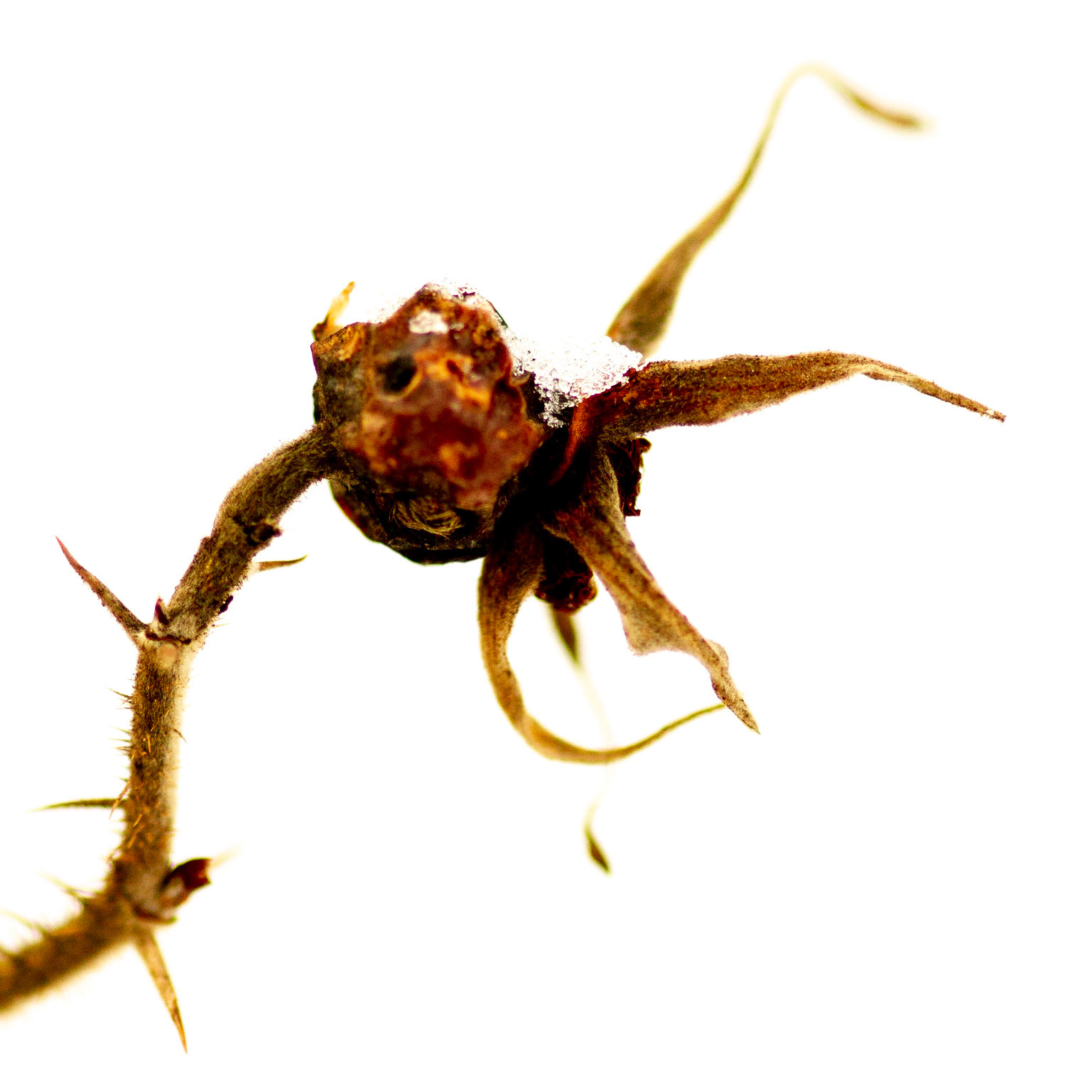 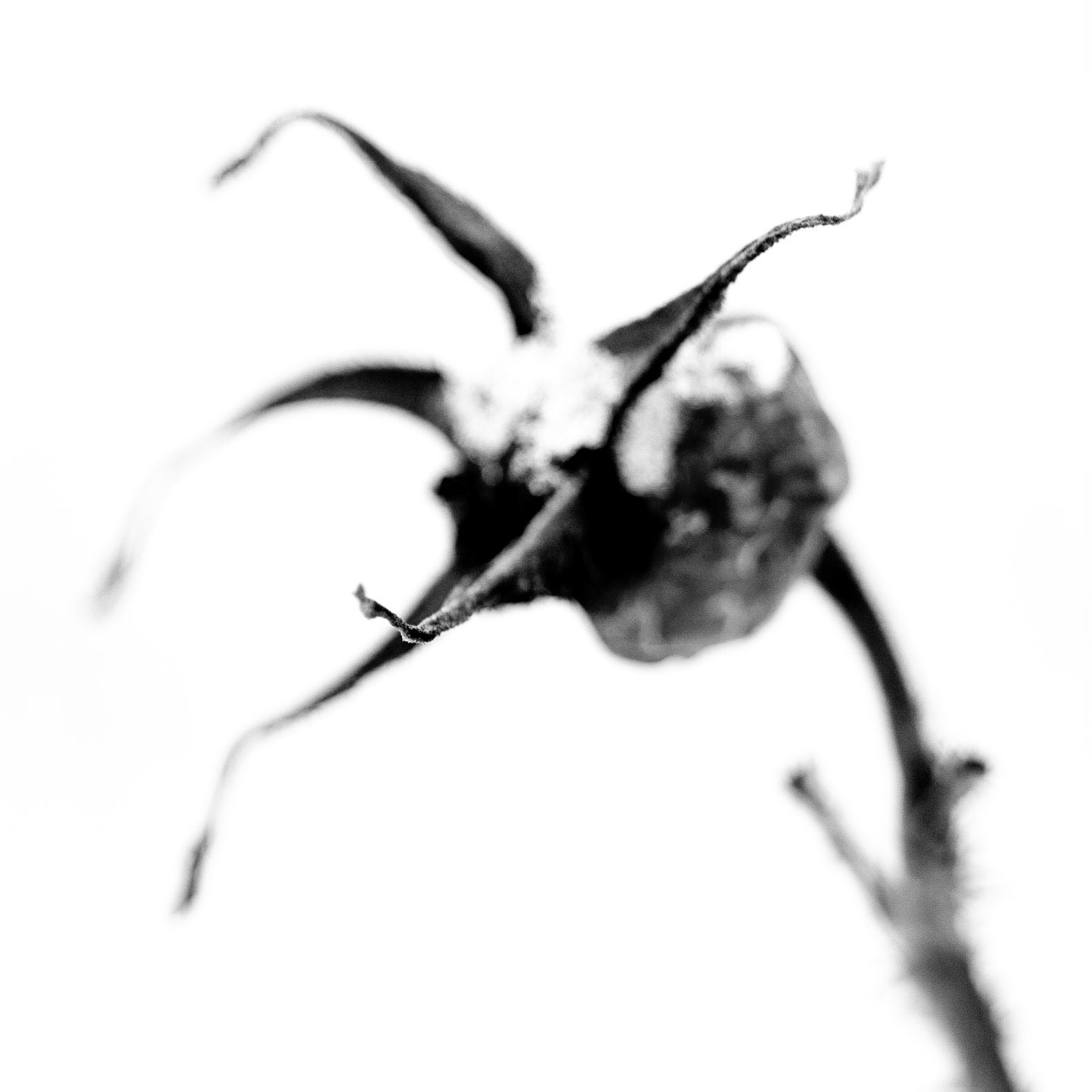 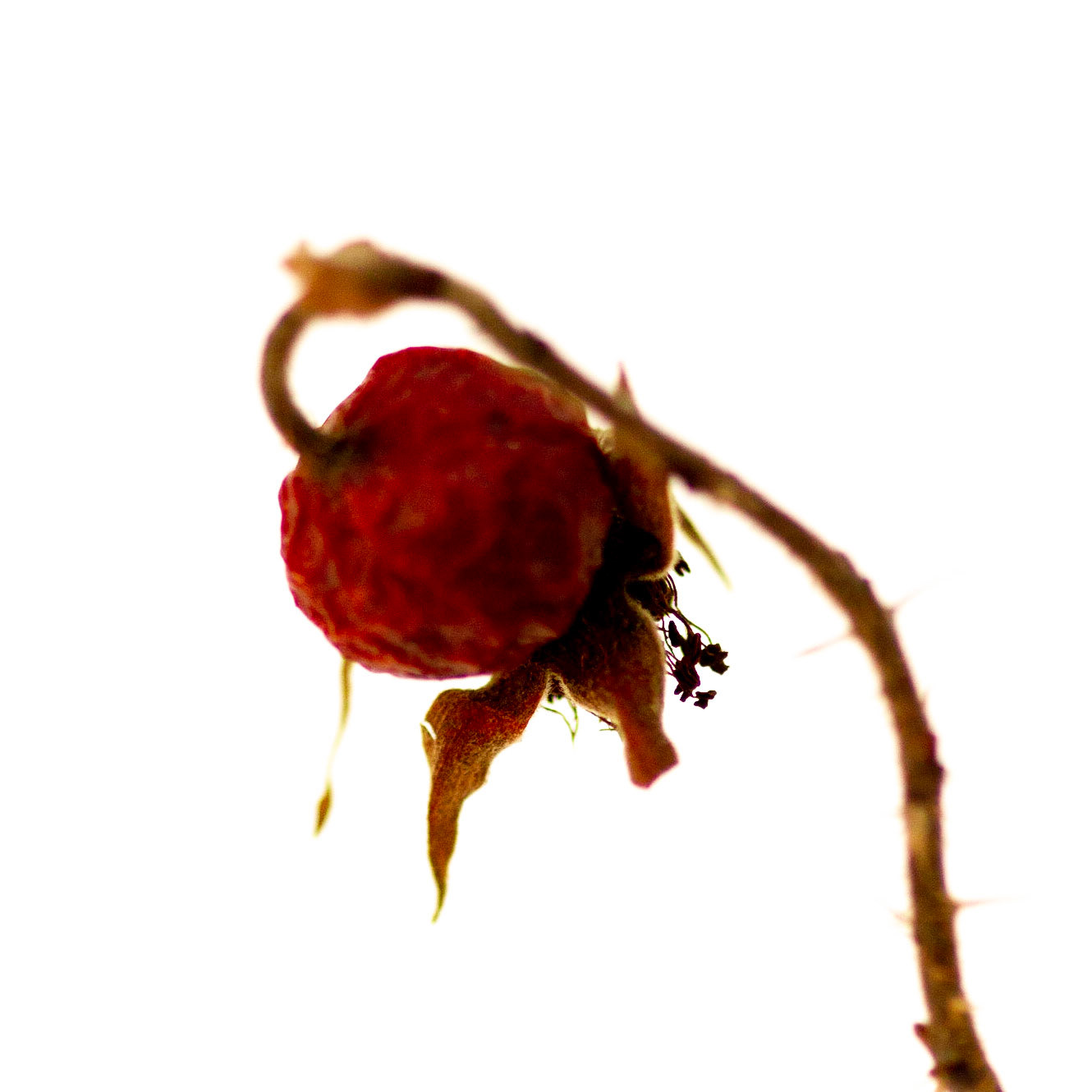 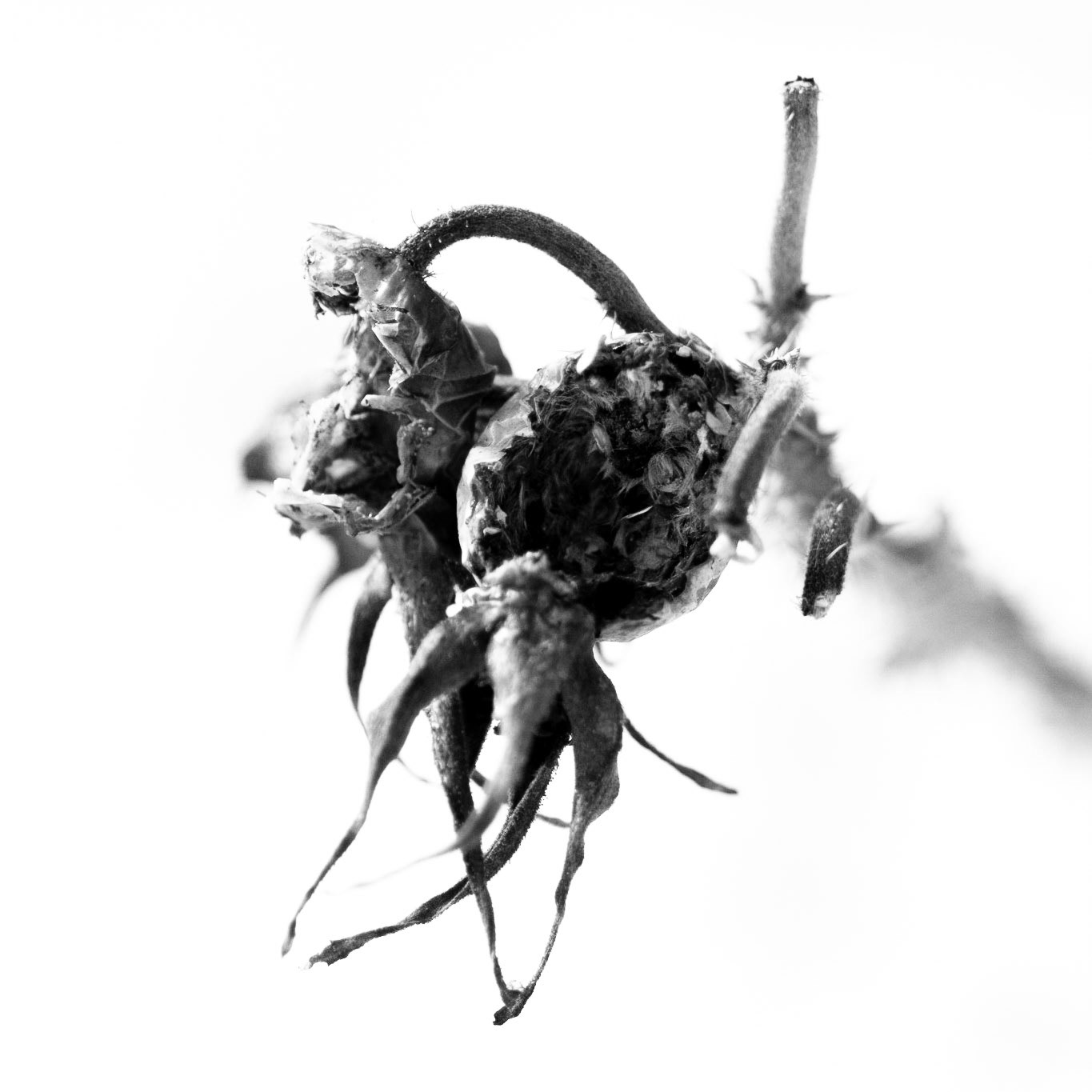 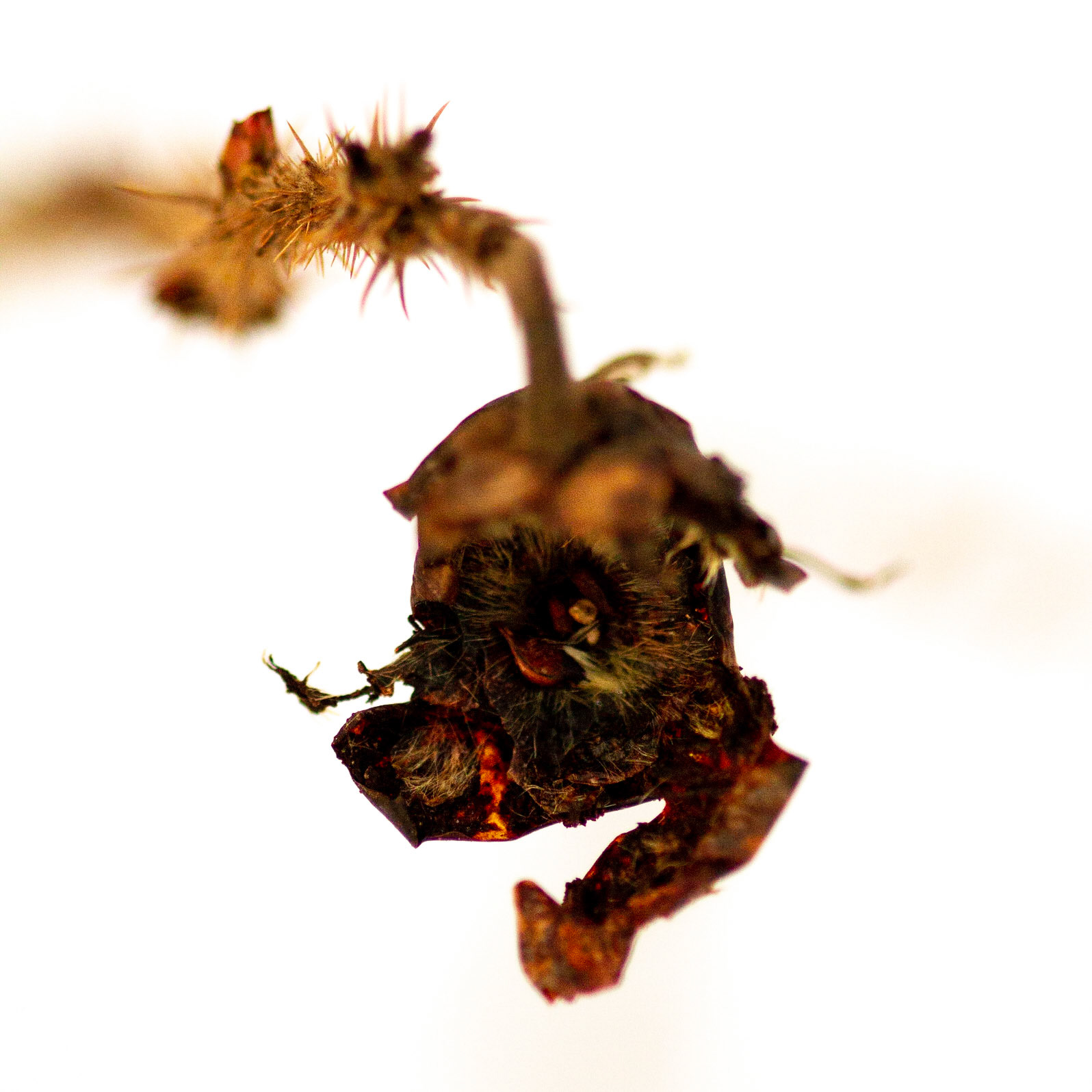 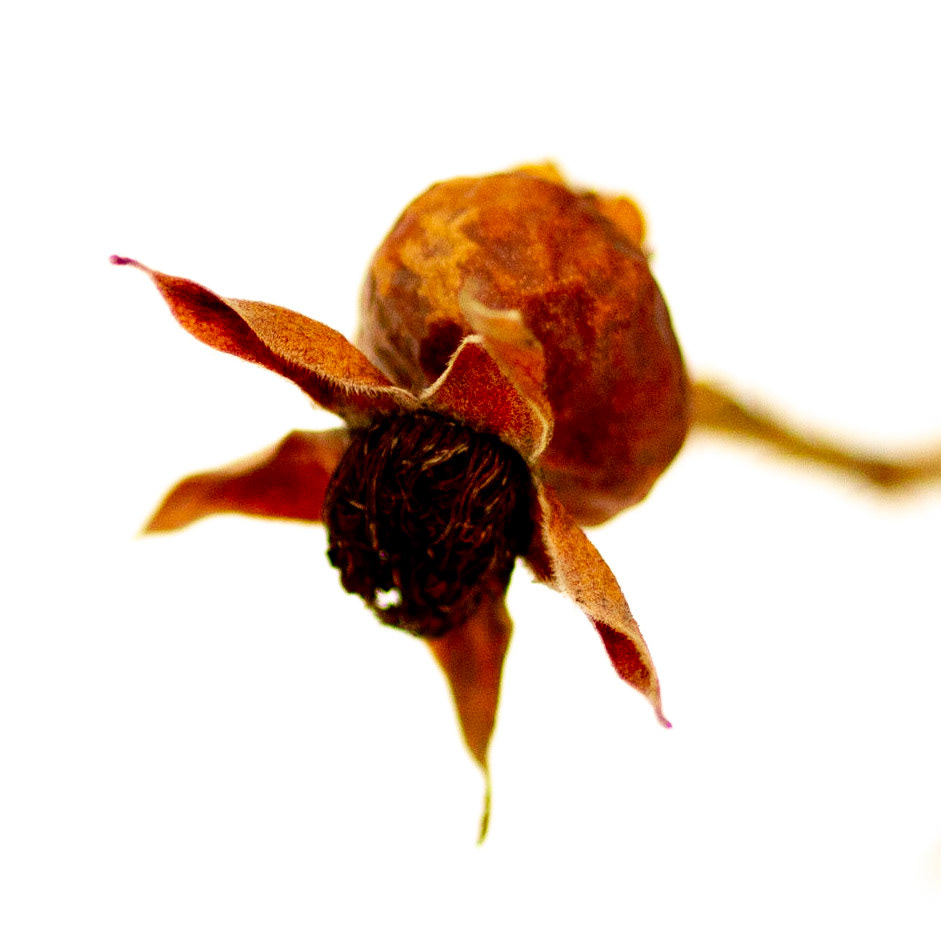 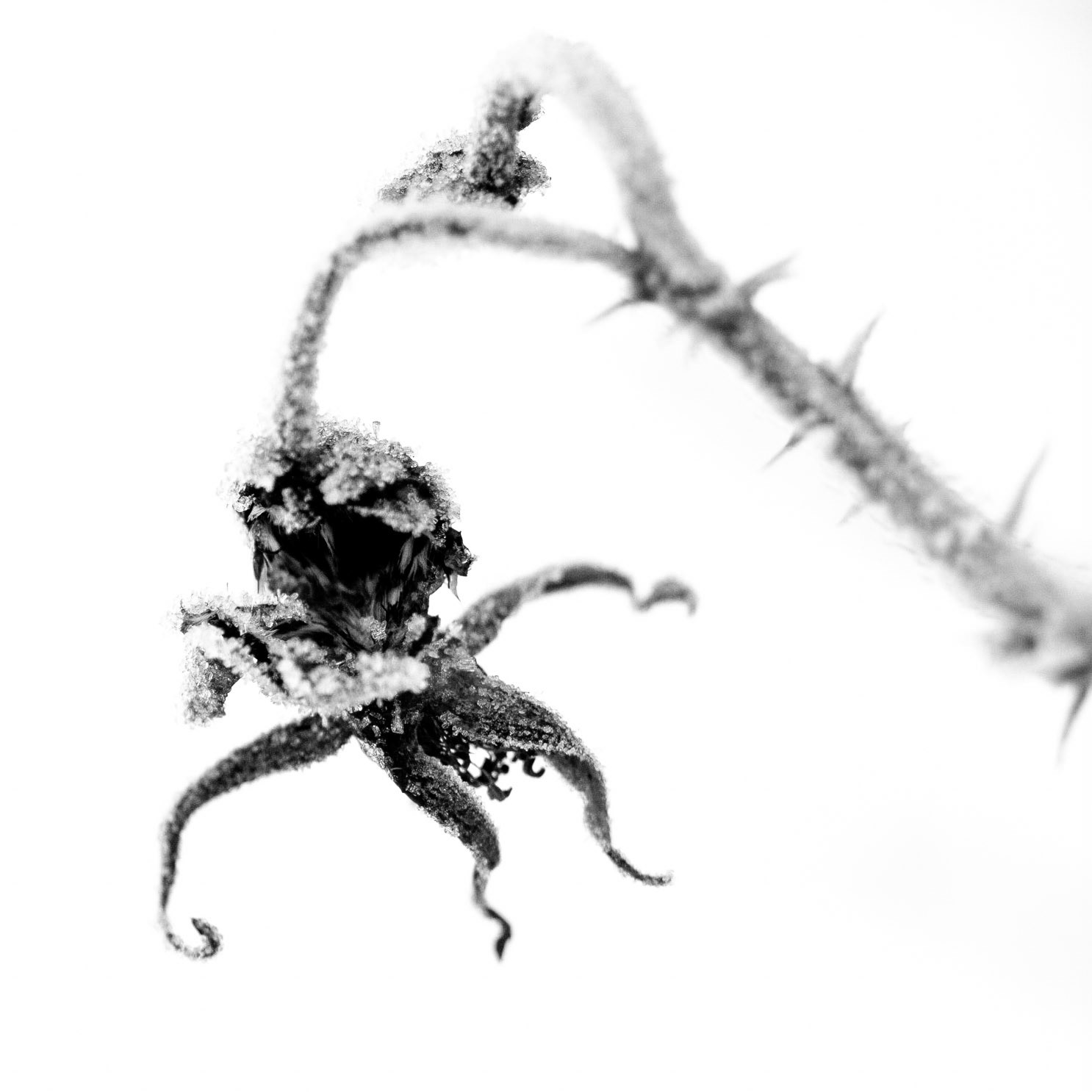 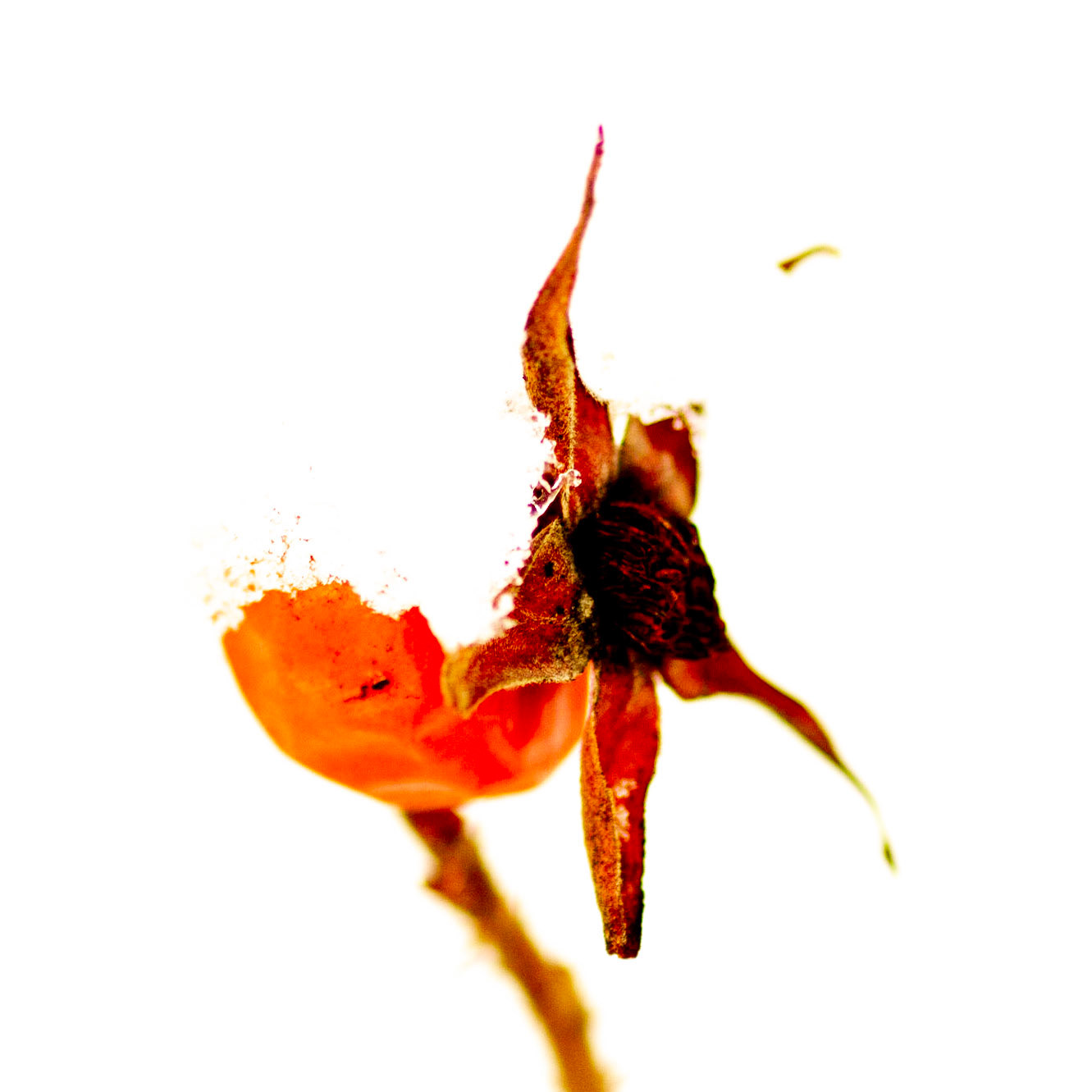 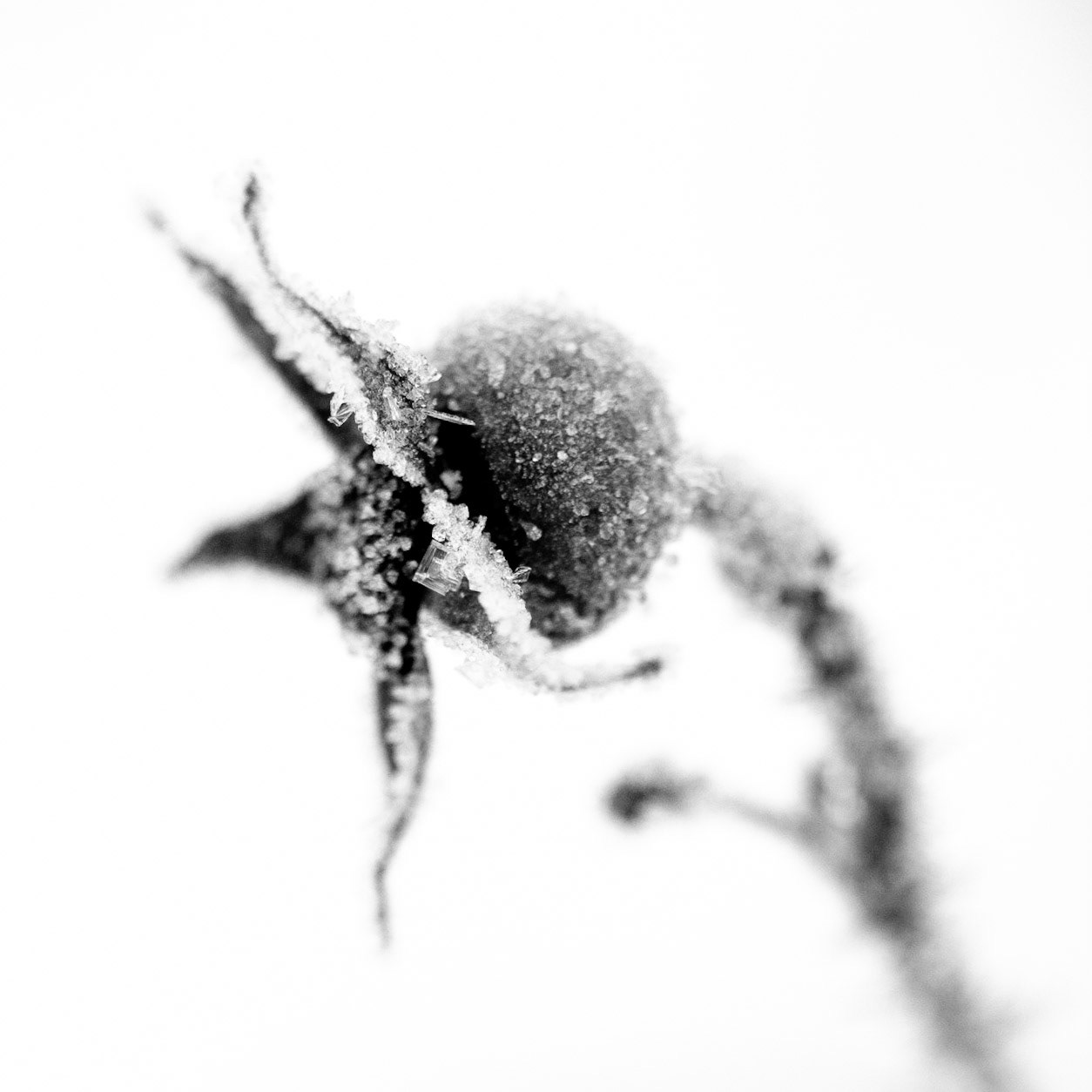